Naslovna Velike priče The Nedeljnik This May Be the Final Death Knell for the Period of Neoliberalism... 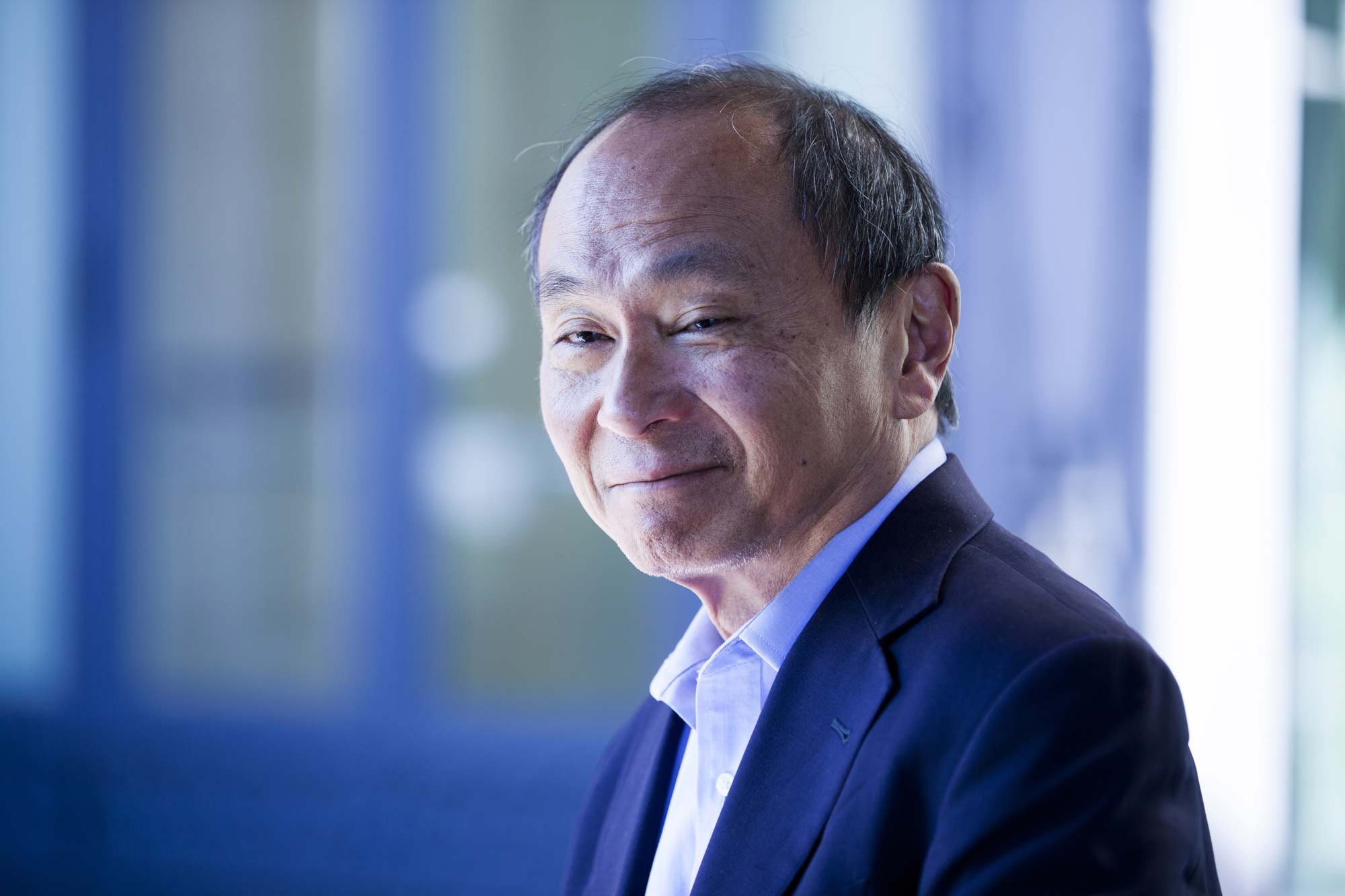 Mr. Fukuyama talked about the causes and repercussions of the largest crisis in the 21st century.

Many are arguing right now that authoritarian regimes fared better in this pandemic, not least because they were able to limit citizens’ freedoms and implement quarantine more easily. On the other hand, there are examples like South Korea, Germany and Austria which are relatively successful in dealing with the crisis. Who will manage this unprecedented crisis better?

There is no correlation between whether a country is a democracy or and authoritarian regime and how well t hey have handled the COVID crisis. Some democracies like Germany, South Korea, and Taiwan as you suggest have done very well, while Mexico, Brazil, and the US have done much more poorly. Similarly there is an every wider variance between authoritarian countries like Singapore on the one hand and Turkmenistan or Belarus on the other.

In your article for The Atlantic, you said that trust in government shall be the crucial determinant in the future. At the same time, we are witnessing the spike in the ratings of the leaders throughout the world, including those of Donald Trump and Boris Johnson, who were rather slow to react and to acknowledge the challenge. But the same thing is true for leaders like Ms. Merkel and Mr. Macron. Is this, then, the annunciation of the dominance of the State over the entrepreneurial spirit that shaped the modern world? And what will it mean for a state to be successful after this?

My understanding is that everyone’s popularity has increased from the crisis, which reflects a rally-round-the-flag phenomenon in times of stress.

Most democracies have provisions for granting emergency powers to executive branches during times of national crisis. The real test is whether those executives hand power back when the crisis has passed. This period will remind everyone that state power remains very important, and may be the final death knell for the period of neoliberalism that began with Reagan and Thatcher in the 1980s.

Who will gain the most geopolitically? At the moment it looks like China is going to take the spoils, because many countries (Serbia included) are now copying the “Chinese model” in the fight against the virus. Is there a real danger that some of these countries might also copy the Chinese political model after the pandemics?

Viktor Orban in Hungary is already attempting to replicate a Chinese model by getting dictatorial powers as a result of the crisis. This is something he has wanted to do for a long time, and the crisis simply gave him an excuse. One of the first uses of his new powers is to walk back transgender rights–an emergency if there ever was one. Something similar has happened with Rodrigo Duterte in the Philippines.

These however are not really cases of application of a Chinese model. China draws on a long tradition of meritocratic bureaucracy and a disciplined communist party. None of its would-be imitators can duplicate this.

Donald Trump would like to muzzle the press in the US, but he doesn’t have the power to do that. The way we constrain leaders like him is by defeating him in the November election.

Reporters Without Borders warned that the lack of press freedom in China was one of the main reasons for the slow reaction. The doctor who first spoke out about the new virus was arrested, although today that wouldn’t have been that peculiar in many democratic countries under the state of emergency. Is the freedom of the press that last pillar of democracy today, and how can we keep hanging on to it when the President of the United States calls the press the enemy of America?

Press freedom continues to be a big problem in China. There is growing evidence that they are not being honest about the real level of disease in China today, which has misled many other countries into underestimating the seriousness of the crisis. Unfortunately this has spread to many other countries. Donald Trump would like to muzzle the press in the US, but he doesn’t have the power to do that. The way we constrain leaders like him is by defeating him in the November election.

Viktor Orban in Hungary is already attempting to replicate a Chinese model by getting dictatorial powers as a result of the crisis. This is something he has wanted to do for a long time, and the crisis simply gave him an excuse. One of the first uses of his new powers is to walk back transgender rights–an emergency if there ever was one.

You argue that one of the problems of the modern science is that public intellectuals have become these superstars that spend their time dining with the world’s most powerful and wealthiest people, instead of doing their research. So has this pandemics proved you right? Will there be a lack of trust in the science? And a fertile soil for conspiracy theorists and people without basic knowledge, especially those that strive to take over the most important positions in the world?

The problems with public intellectuals and the problem of conspiracy theories are separate issues that don’t bear much relation to one another. On the first, it is true that wealthy interests have captured many intellectuals who then write to justify the world the way it is. The second has to do with the disillusionment and powerlessness that many ordinary people feel in light of today’s growing inequalities. It is exacerbated by thye kind of new identity politics which makes people line up with their political “team,” even if it is not in their self-interest.

How are you spending your time in isolation? What are you reading? Could you please recommend a book to our readers, now that we have so much time indoors?

I have been spending a lot of time working on videos that I will use in remote teaching. I have set up a video studio in my home office and recording myself speaking.

The two books I have been reading are The Decadent Society by NY Times columnist Ross Douthat, and Red Mars by Kim Stanleyh Robinson. They are actually related: Douthat argues, in effect, that history ended in 1969 with the Apollo moon landing, and that there are not been any significant technological achievements since then. Red Mars is the first of the Mars Trilogy that is about state-building on Mars thirty years in the future. Douthat argues that we may need to get used to the idea that we willnevercolonize Mars and never leave our planet, and that all of these visions by science fiction authors are bound to be disappointed.

This article was published in Serbian language in the latest edition of Nedeljnik, with the headline “Neoliberalizmu je odzvonilo”